Bringing You Another Side Of The Story

Double Take Sports (DTS) is an online media platform that features stories about athletes and professional sports. The term double take is defined as ‘a rapid or surprised second look at a situation you saw or heard.’ That connects to our goal of bringing you another side of the story to disrupt the monotony of repetitive headlines fans are flooded with on a daily basis. From in-depth feature interviews to personal athlete stories, game analysis, and inside access to top sporting events, it is our mission to provide exclusive and knowledgeable sports content.

Carita Parks is the founder and editor-in-chief of Double Take Sports (DTS). With her background in both sports and communications, she created this platform to provide fans with unique angles and in-depth coverage related to your favorite sports and athletes.

As a credentialed sports journalist, she has covered major events such as the Super Bowl, NFL Draft, NFL Honors, NBA Draft, WNBA Finals, PGA Tour, and more. Her current work includes regular coverage of the NFL, WNBA, and NBA, including the Washington Football Team, Washington Wizards, and Washington Mystics as a reporter for Sports Journey, The 3 Point Conversion, and Pro Player Insiders. Carita was previously a contributing writer for USA Today’s RedskinsWire. 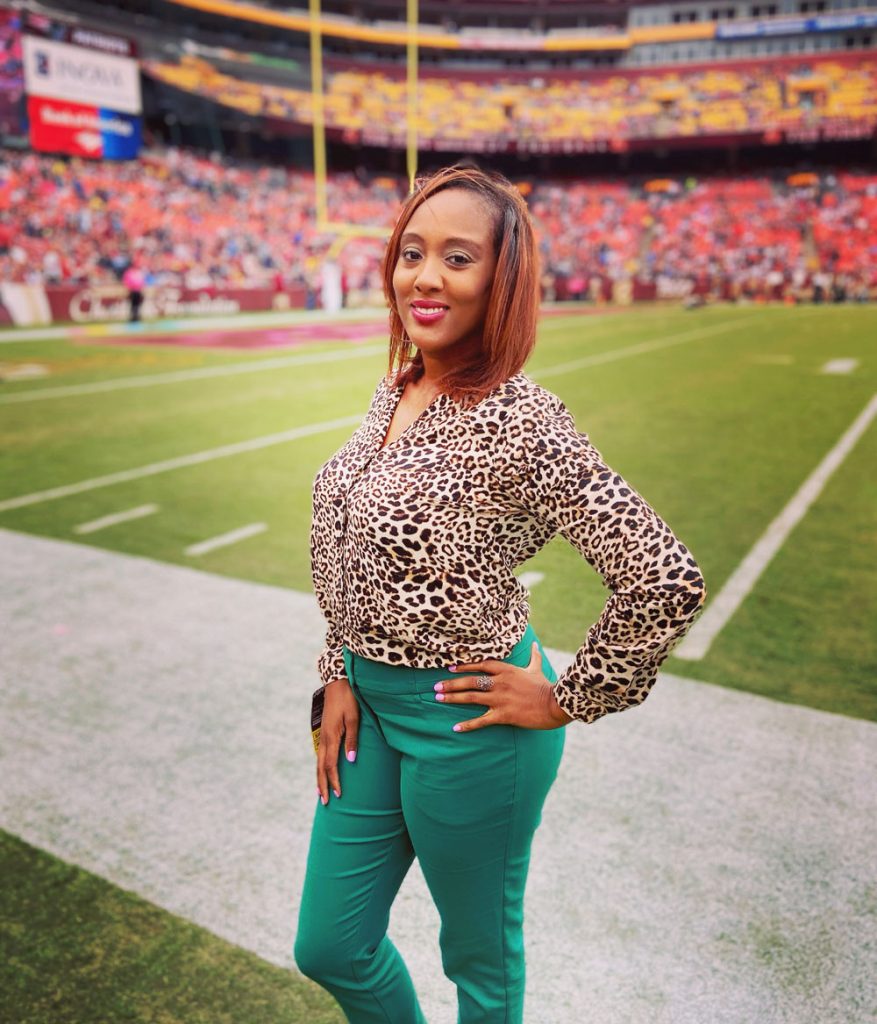 Throughout her journey as a reporter, Carita has interviewed many prestigious names in sports and entertainment to include Jalen Ramsey, Torrey Smith, Christian McCaffrey, John Wall, Natasha Cloud, Lamar Jackson, Adrian Peterson, Patrick Mahomes, Bradley Beal, Ja Morant, and more. For more about Carita, check out her website.

She humbly welcomes you to the DTS experience!

To stay current with DTS, sign up to receive live updates by email as we publish new content. We respect your privacy : no spam, just updates.