Bringing You Another Side Of The Story 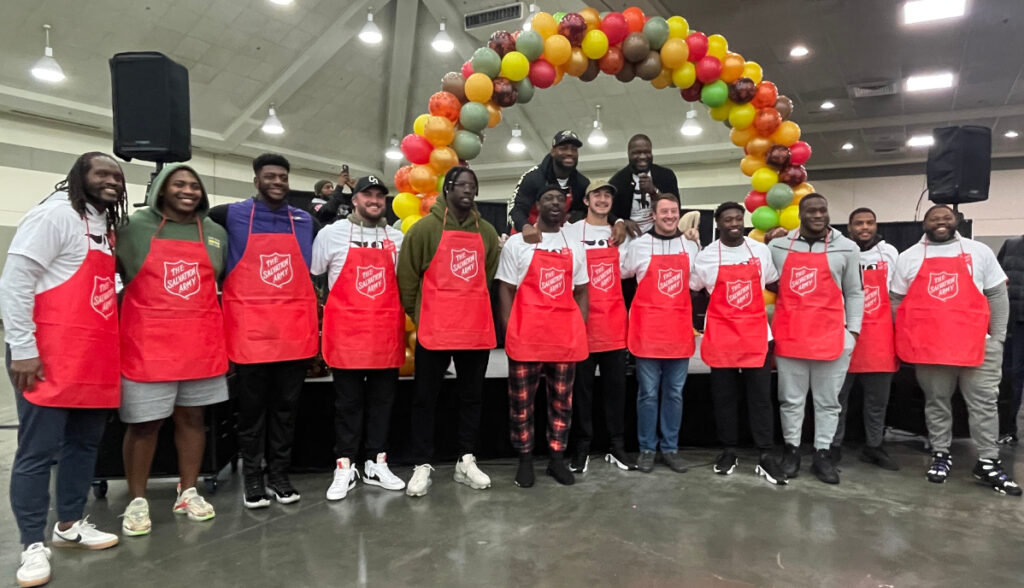 Families ascended on the Baltimore Convention Center for a Thanksgiving Dinner hosted by Ravens legend Jameel McClain and his 53 Families Foundation. Current Ravens players were on-hand to help serve dinner to attendees.

The Wizards will debut a new cherry blossom-themed court to go along the team’s new City Edition Cherry Blossom uniforms tonight against the Dallas Mavericks.

Familiar faces reunite after round one of NFL Draft 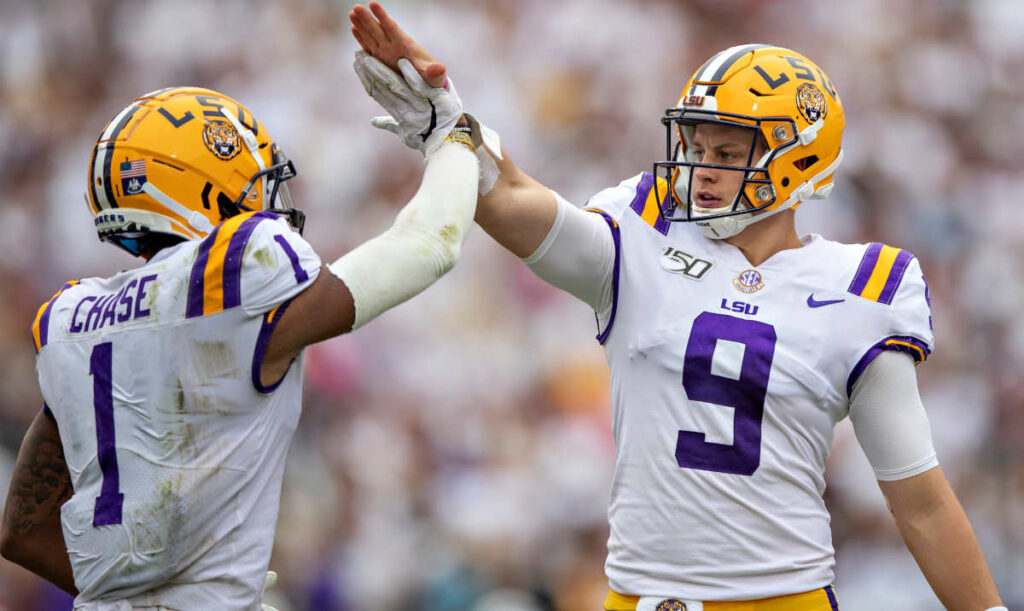 A surprising trend emerged from round one of the NFL Draft with draft top picks reuniting with their college quarterbacks.

MLB reminds us that sports can drive change 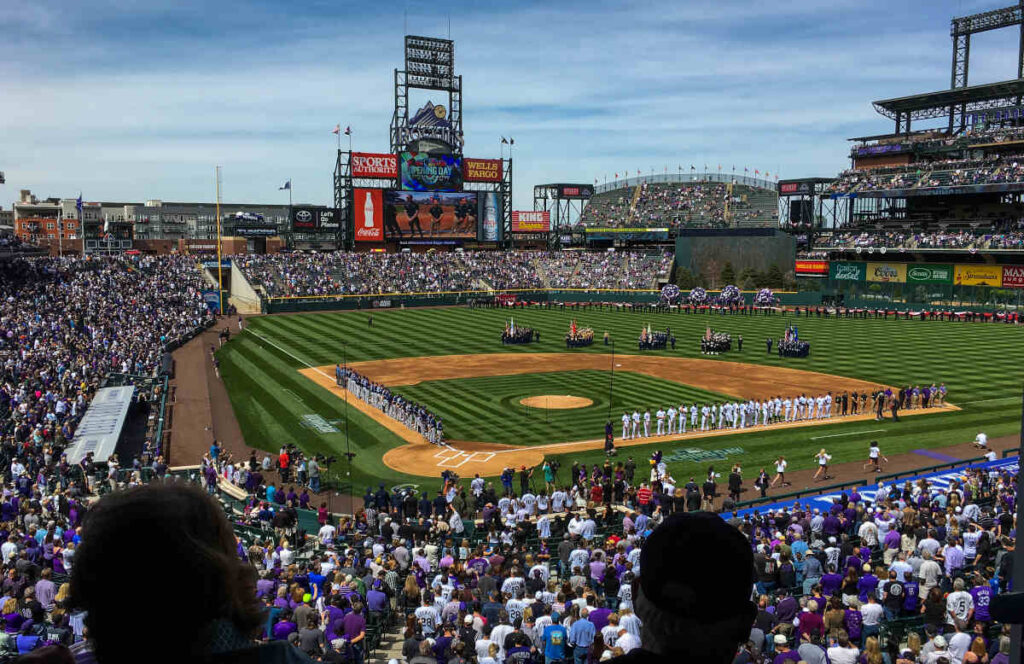 When the MLB announced their decision to move the MLB All Star Game and MLB Draft from Atlanta in response to Georgia’s new voting law, it was a move that no one expected. Nonetheless it was a powerful statement that reiterates the influence sports can have in driving change. 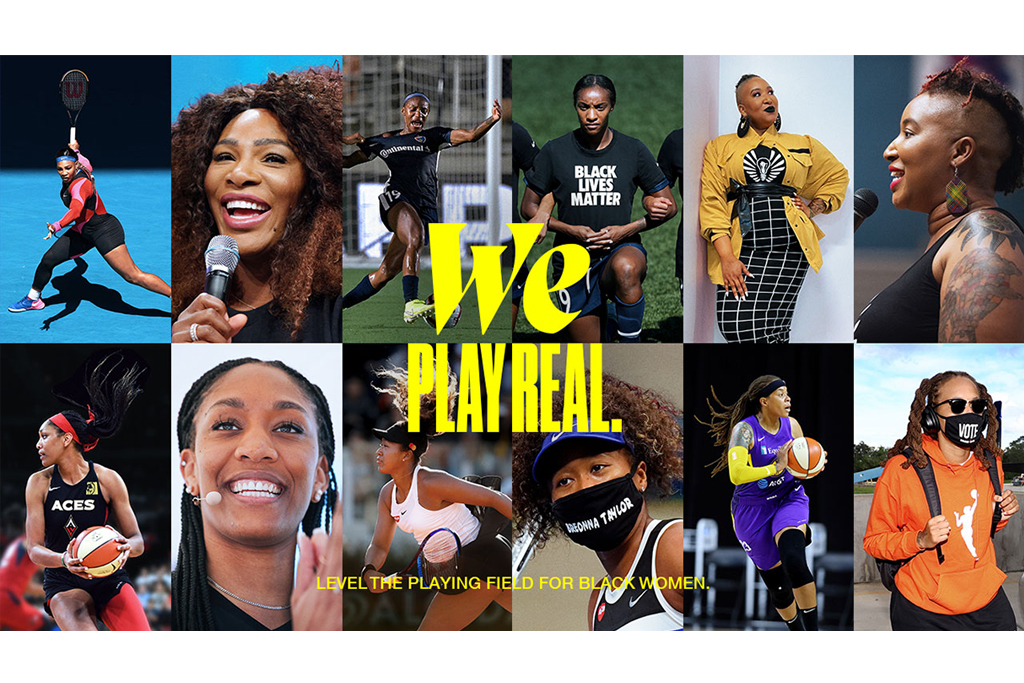 In the midst of Women’s History Month, Nike is celebrating the impact of black women in sports and other industries with their ‘We Play Real’ film and social media campaign. 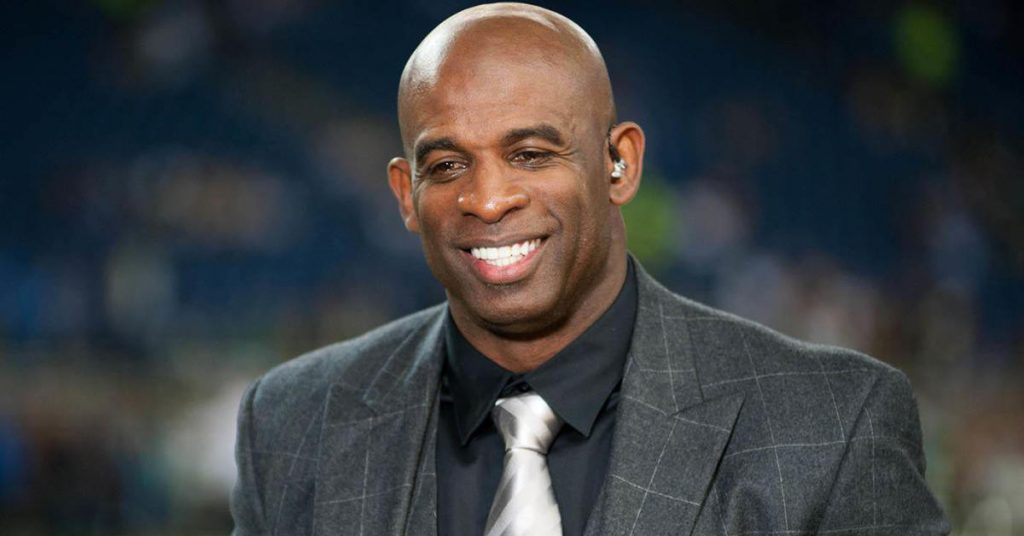 The rumors were swirling but now we know it’s officially “prime time” for Jackson State University’s (JSU) football program. The school announced on Monday that eight-time Pro Bowler, two-time Super Bowl champion, and NFL Hall of Famer Deion Sanders will become the school’s 21st head football coach.  “I am truly blessed to be the 21st […] 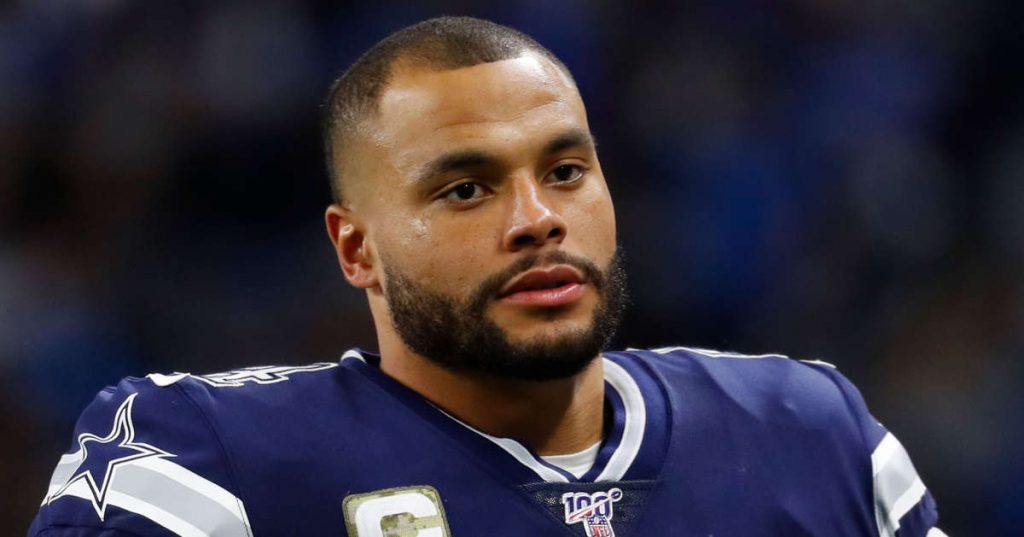 Mental health has become a larger topic on a national level in recent years, but it is still a subject that is often misunderstood or simply dismissed by many. While some recognize mental illness for the overwhelming and often suffocating illness it is, the symptoms are not the same for everyone and can be considered […] 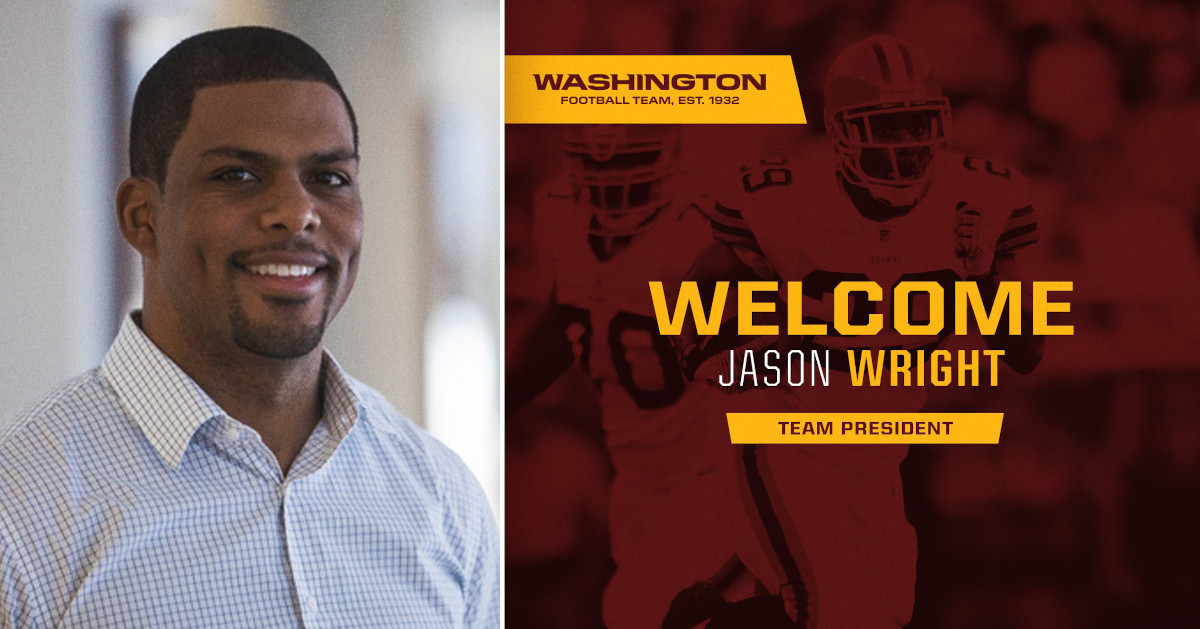 In a historic move, the Washington Football Team broke two barriers on Monday when they announced a new team president to replace Bruce Allen who was relieved of his duties in December. The very talented Jason Wright is taking over the role as he becomes the NFL’s first black team president and the youngest to […]

Lebron James is dropping buckets and his first children’s book 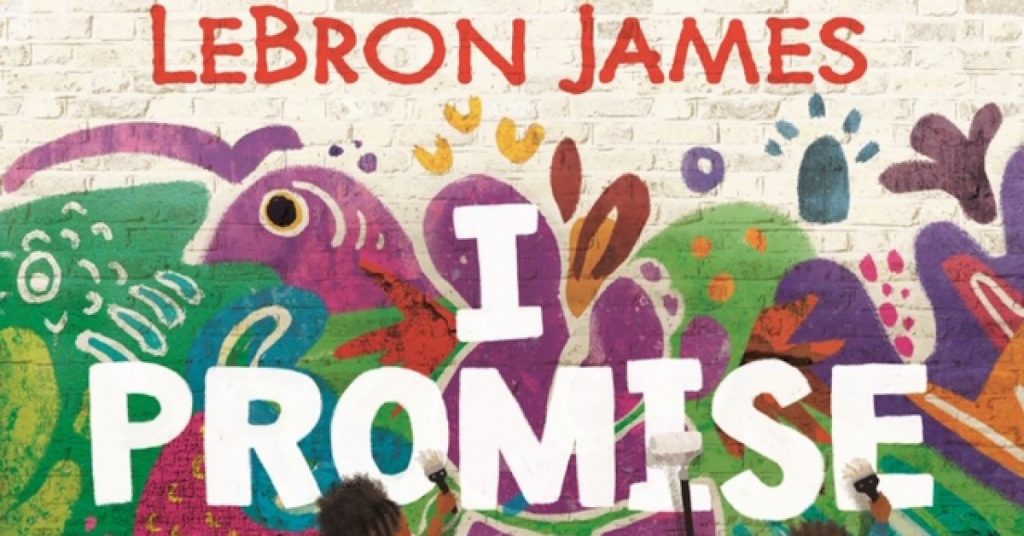 With the NBA restart in full effect, Lebron James is understandably busy chasing a championship but that’s not stopping him from releasing his first children’s book entitled “I PROMISE.” The 40-page book is set to publish next week on August 11th. “I Promise” is inspired by the Lebron James Family Foundation’s work in his hometown […] 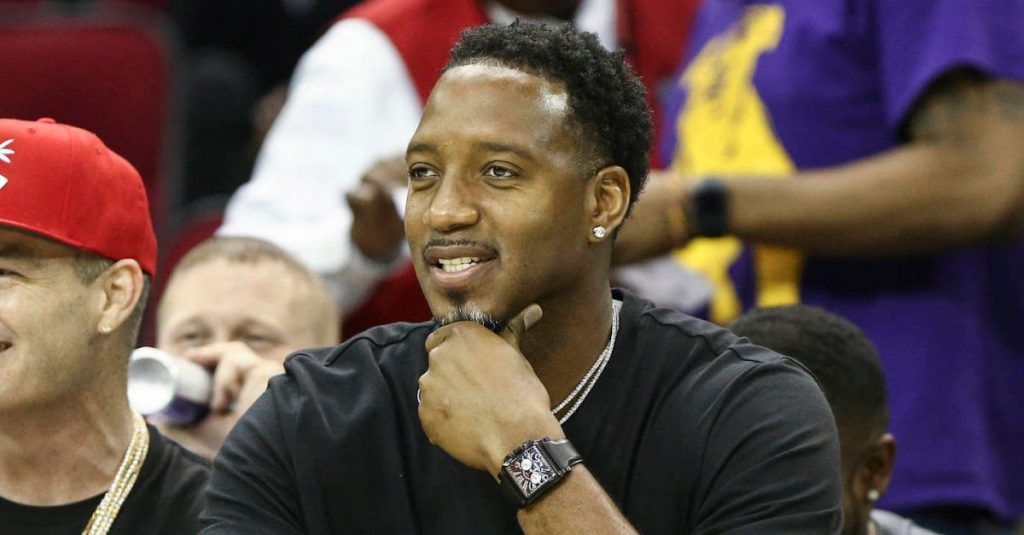 After a combined 34 seasons in the NBA, Hall of Famer Tracy McGrady and six-time All Star Jermaine O’Neal are joining forces to start a player representation agency this fall. In an interview with the New York Times, the pair revealed their plans to launch Seven1Sports Group and Entertainment. The name is a play off […]

To stay current with DTS, sign up to receive live updates by email as we publish new content. We respect your privacy : no spam, just updates.